What is an ec2 instance?

Amazon EC2 instance – a virtual server in Amazon’s Elastic Compute Cloud that helps apps run on the Amazon Web Services (AWS). With EC2 users can run applications in a virtual machine (VM), which is a virtualized computing environment. 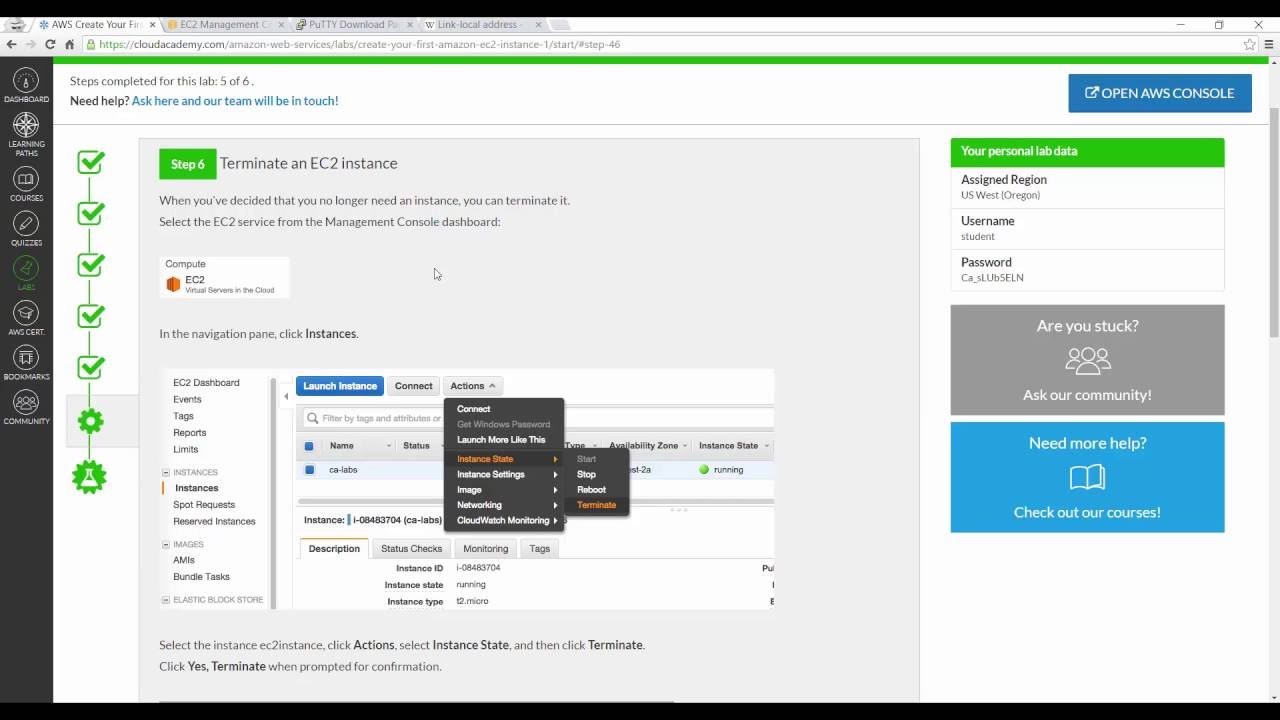 Instances are created from templates – Amazon Machine Images (AMI). They are configured with an operating system (OS) and other software, which determines the user’s operating environment. Users can select an AMI provided by AWS, user community, or AWS Marketplace. Users also can create and share their own AMIs.

Looking for Dedicated Team?
Request for proposal
What is Amazon elasticache?
How to use AWS cloud for software development?
Top 5 posts

Reasons Why to Use Predictive Analytics in Retail and eCommerce

Use of Big Data in Education Industry: History, Benefits and Examples

Financial Services Technology Trends in 2021
Financial services used to be an industry with its own culture that required constant meetings, networking, and specific corporate rules.

Innovation as a service
What makes a good service? Tourism&Hospitality students would say that good service impacts the feeling of the guests and creates