What language is used for machine learning?

Machine learning is a branch of artificial intelligence that learns data and allows computers to automatically make predictions on this data. If you want to hear about the most suitable language for ML, there is no such. But there are programming languages that are more appropriate to carry out machine learning tasks than others. Machine learning engineers choose a programming language based on the business problem they are to solve. For instance, some engineers prefer to use Python for NLP projects, while the others use R or Python for tasks requiring sentiment analysis, and there are engineers who use Java for applications that need ML in security and threat detection. 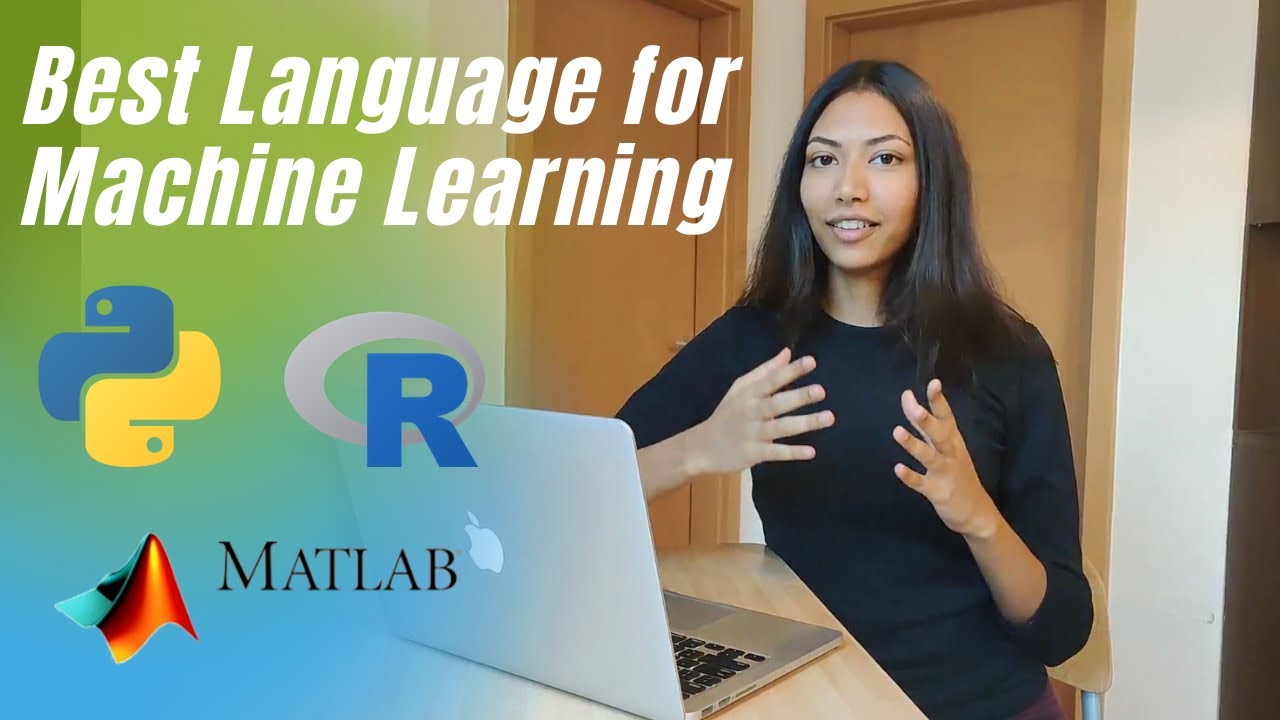 Although every developer has his/her own preferences with regards to the ML programming language, let’s consider the best existing languages today:

Python is the 4th most popular programming language in the world. It is a multi-purpose high-level programming language with a clean syntax. The increasing adoption of machine learning globally greatly contributes to Python’s popularity. Python is a language of choice in data analytics, machine learning, and Artificial Intelligence due to its vast library ecosystem that lets ML engineers easily access, handle, transform, and process data. Also, it is platform-independent, less complex, and has better readability. Python is the preferred programming language with regards to ML of the IT giants like Google, Instagram, Facebook, Dropbox, Netflix, Walt Disney, YouTube, Uber, Amazon, and Reddit.

Python is the best language for machine learning due to its:

Extensive Collection of Libraries and Packages

Python has in-built libraries and packages with the base-level code, which allows ML engineers not to write code from scratch. Also, these in-built libraries and packages exist per every task, which significantly reduces development time and improves productivity working on complex ML applications. In addition, there’s little to learn about Python, for once you know the basics of this programming language, you can easily use these libraries.

Code readability has always been important for complicated machine learning algorithms and versatile workflows to be successfully implemented. And, Python has a simple syntax making the process of writing code easier without additional thoughts about how to write it. So, ML engineers can easily exchange ideas, algorithms, and tools with their peers.

With Python, ML engineers can approach any problem in a simple way due to supporting the procedural, functional, object-oriented, and imperative style of programming. With Python’s flexibility, ML engineers are able to choose the style of programming based on the type of problem. Python provides flexibility in choosing either of the approaches and minimizes the likelihood of errors. Not only in terms of programming styles but Python has a lot to offer in terms of flexibility when it comes to implementing changes as machine learning practitioners need not recompile the source code to see the changes.

R is a programming language specifically designed for machine learning and written by a statistician. It can also be used by data miners, data analysts, and statisticians. The biggest part of an ML engineer’s work is to understand statistical principles and apply them to big data. And, here, R is a great choice of language. Calculating large numbers and usage of an abundance of statistical data by ML apps makes R the best language solution possible. It has user-friendly IDE’s like RStudio and various tools to draw graphs and manage libraries. R is one of the most effective Machine Learning languages because:

Julia is a high-performance, general-purpose dynamic programming language that works best for high-performance numerical analysis and computational science. It supports all types of hardware like TPU’s and GPU’s on every cloud. Julia is used by giants like Apple, Disney, Oracle, and NASA.

Why is Julia a good choice for machine learning?

LISP (List Processing) is a dynamically typed programming language used in the development of AI-centric applications. LISP influenced the creation of Python, Julia, and Java. It works on Read-Eval-Print-Loop (REPL) and can code, compile, and run code in more than 30 programming languages.

LISP adapts to the solution and for this reason, is considered the most efficient and flexible ML language. Today, LISP is being used for inductive logic problems and ML. For instance, to create eCommerce chatbots. LISP offers ML engineers

However, LISP lacks support for machine learning libraries, is difficult to learn, and does not have a large user community.

The other popular languages for ML are C++, JavaScript, C#, GO, TypeScript, and Scala.

Key Differences Between Python And .NET Core: Which One is Better?

Smart Home — 4 main benefits of the new technology – Inoxoft
It is not a secret that modern technologies are rapidly changing the world. Starting from the introduction of the smartphones,
Thank you. Your message has been send. We will give you an answer soon.
We use cookies to ensure that we give you the best experience on our website. If you continue to use this site we will assume that you are agree to our privacy policy.Agree