What is Amazon elasticache?

Amazon ElastiCache is a web service offered by Amazon. It aims at deploying, operating, and scaling an in-memory data storage in the cloud. Using this service allows retrieving information from in-memory data stores in a fast and managed way. Also, this way elasticache improves the performance of web applications. 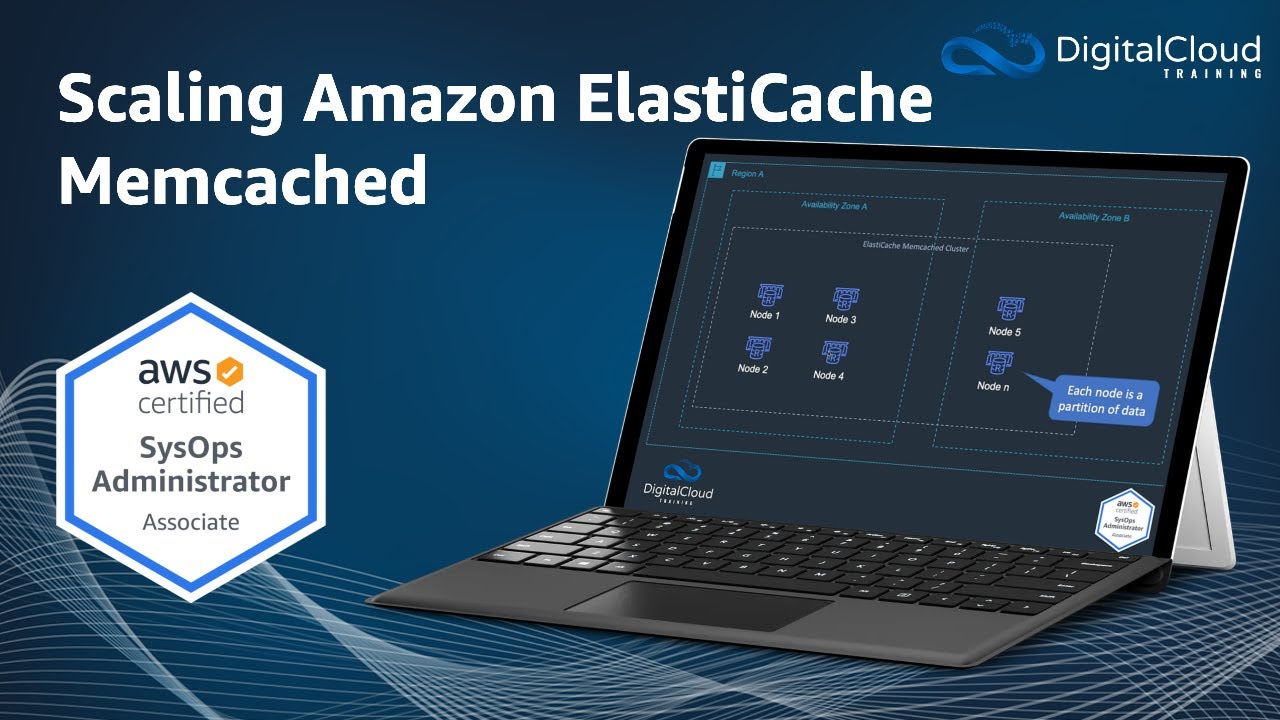 Amazon ElastiCache works with two in-memory engines that are open-source. These are:

With the help of Amazon ElastiCache, you detect and replace failed nodes automatically. Simultaneously, it reduces the overhead associated with infrastructures. Also, it provides resilience to mitigate the risks of overloading databases.

To receive the enhanced visibility of key performance metrics of Memcached or Redis nodes it is vital for Amazon ElastiCache to integrate with Amazon CloudWatch.

In addition, with Amazon ElastiCache and Amazon Management Console it is possible to add an in-memory layer to your infrastructure in a fast and easy way.

Looking for Dedicated Team?
Request for proposal
How to use elasticache?
What is an ec2 instance?
Top 5 posts

Reasons Why to Use Predictive Analytics in Retail and eCommerce

Use of Big Data in Education Industry: History, Benefits and Examples

Learn 10 tips on how to outsource software development
Is your business doing quite well and do you want to take from it even more advantages? Maybe are you

Ruby On Rails vs .Net: What to Choose? – Inoxoft
Software development is a process with lots of choices to make and one of them revolves around the tech stack.